Life without Parole for Mahmudiyah Killer 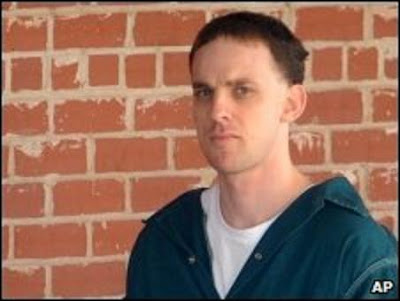 Louisvillian Steven Green, ringleader of the infamous Mahmudiyah killings, has been sentenced by a Louisville jury to serve five consecutive life sentences for the atrocities committed while stationed in Iraq in 2006.

Abeer Qassim Hamza al-Janabi (عبير قاسم حمزه الجنابي) was an Iraqi girl who, at the age of 14, was gang-raped and murdered together with her 6-year-old sister, mother and father, in their home, by U.S. soldiers. The soldiers then set fire to the girl's corpse and fled. When initially questioned about the incident, Green attempted to blame it on Sunni insurgents. 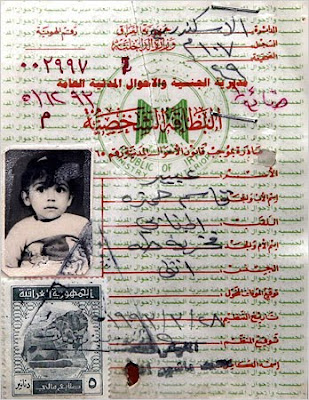 The damage done by Green's acts goes even further, thanks to retaliatory acts of terrorism committed in the ensuing outrage.
Posted by JSH at 12:00 AM