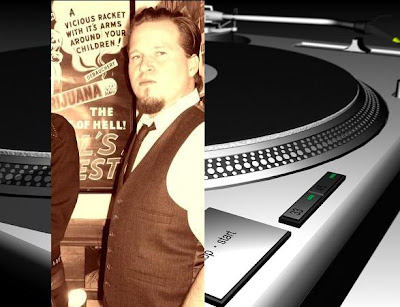 Lower 48 is located in the Steampunk-approved crumbling 19th century building reclaimed as snooty-hipster hangout Victorian Square, 401 W Main Street in Lexington, and Colonel Dockery will be pickin' up beers and puttin' down platters on Wednesday, September 23, "from approximately 10pm until nobody wants to hear any more Tennessee Ernie Ford songs". 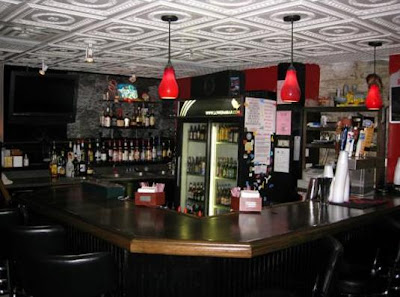