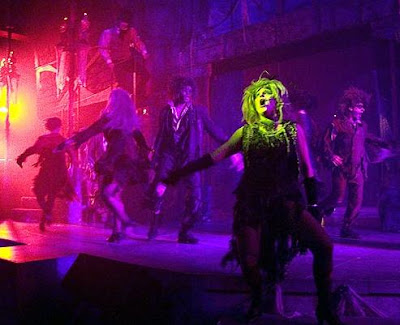 According to sixflagsjobs.com, the jobs will pay from $7.25-$12/hr running from September to November.

Auditions for actors to staff its haunted attractions will be held on September 3 and 4, 7-9pm at Six Flags' Human Resources office. 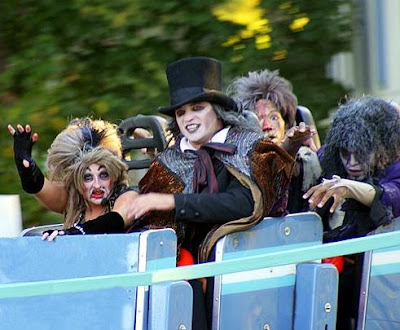 Auditioning actors and performers should park in Lot L of the Kentucky Exposition Center, and enter through Six Flags' "Team Member" entrance. Wear clothing that will allow for some free movement. People specifically interested in Haunted House jobs will be asked to do some improvisational-acting exercises.
Posted by JSH at 12:19 AM