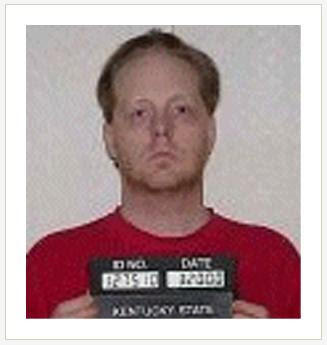 Fayette County prosecutor Ray Larson keeps tabs on Kentucky's 37 "death row" inmates on his website. Read all about it here, but only if you're extremely strong of stomach; the rogue's gallery of Kentucky's condemned men and women includes such nutcases as: