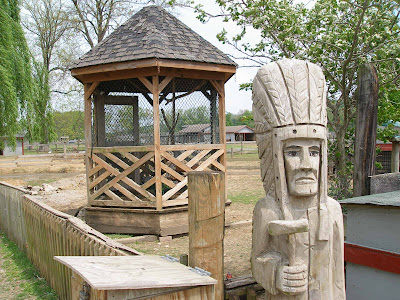 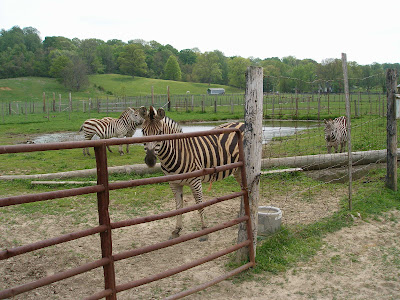 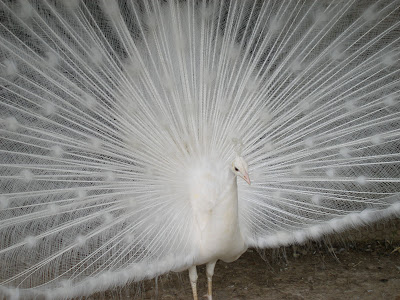 The project was the dream of the late Henry Wallace, a former correspondent for Time magazine and several other news publications. During Henry's time, the zoo never charged admission and still doesn't. He told the New York Times in 1996:

"Very few people are going to open a place like this and not charge anything for it. It makes no sense. I do it anyway." 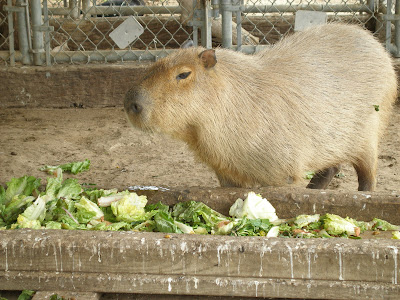 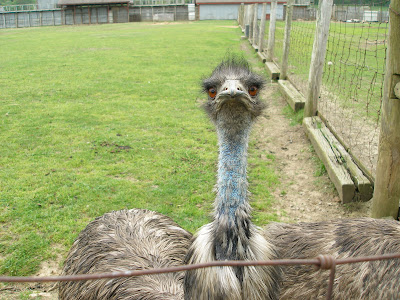 Wallace was a civil rights crusader in the 1960s but also supported Fidel Castro, which made him a tad too liberal for many of his neighbors. Henry received many pieces of hate mail in his day, one of which was an actual mailbomb. Nowadays things are much more quiet and peaceful around the farm, however, and it's more popular than ever for those in the know. Although there's no admission, there are several donation collection containers and you are strongly encouraged (by me, I mean) to put some cash in. 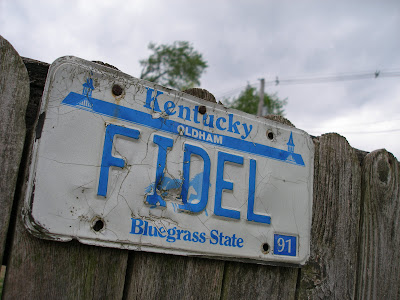 Having lived in Jefferson County most of my life, I only recently discovered Henry's Ark. I've been there several times now and always enjoy my visit. Several of the animals have sustained severe injuries that would make living in the wild a death sentence for them. I'm very happy that someone has given these animals a place to live. If you visit Henry's Ark, please show your appreciation by making a donation. It helps to cover the expenses of feed and vet care for the animals.