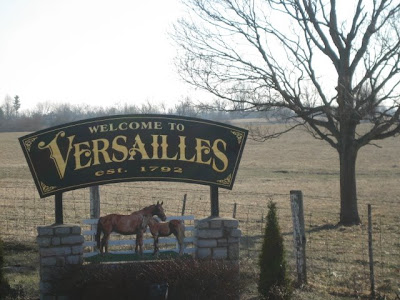 In the summer of 2004, Versailles, KY was swarming with Hollywood film crewmembers for the shooting of Elizabethtown, a film directed by Cameron Crowe and produced by Kentuckian Tom Cruise.

An abandoned downtown athletic center was remodeled to look like an antiquated bait shop, and the facade of Woodford County Senior Citizens Center was transformed into a mom-n-pop candy shop.

Other notable Kentucky scenes were shot in Louisville's Cave Hill Cemetery and Brown Hotel, and in Elizabethtown itself. 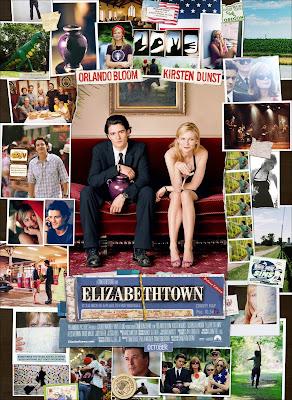