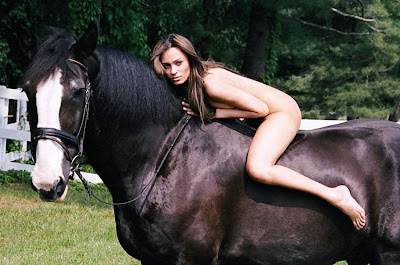 I've received a scary booklet via snail-mail, from the Kentucky Equine Education Project. It says:

Due to expanded gaming, racetracks in Indiana, Pennsylvania, West Virginia, Florida, Louisiana and other states have substantially increased their race purses. As a result, owners, trainers, horses and the jobs that are associated with them are leaving. It has left Kentucky's racing industry struggling for its life. Race days have been cancelled and Kentucky racetracks are on the verge of closing. Kentucky horse racing, the home of the Derby, is on the verge of meltdown.

Politicians in Frankfort have brushed this problem under the table for years, while jobs and tax dollars have left for other states. If Frankfort doesn't fix the problem soon, Kentucky will lose its signature industry.

But maybe not. There's more than a handful of grains of truth to what they're saying, as evidenced by recent mainstream news stories about Turfway Park canceling some Monday cards, Recurring rumors of Ellis Park closing down, Churchill Downs struggling for entries, and thehorse.com's report about Keeneland's "downward spiral".
Posted by JSH at 12:05 AM