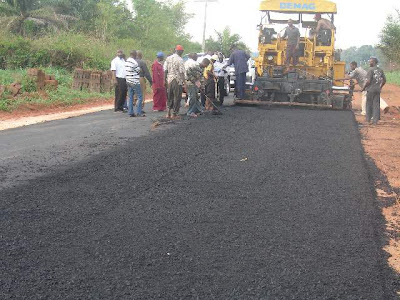 Recently 60 Minutes ran an expose on the dangers of coal ash, and how it's turning up in unexpected places - like road asphalt.

The stuff has already been wreaking havoc on the environment for many years now, like in October 2000 when a coal ash sludge impoundment in Martin County gushed into a underground mine and sent an estimated 306 million gallons (1.16 billion liters) of sludge into tributaries of the Tug Fork River. This incident was investigated in the documentary film Sludge by Appalshop filmmaker Robert Salyer in 2005.

Scary thing is, now Kentucky's coal ash is being used as an additive for the manufacture of pavement used on highways, as an ingredient in some brands of concrete, and even in household materials like carpeting and kitchen countertops.

The folks at Earthjustice are working to make the EPA properly regulate coal ash as the toxic and dangerous substance that it is. The EPA promised to regulate coal ash after more than 1 billion gallons of it burst from a Tennessee storage pond last December. So far they have not kept that promise. 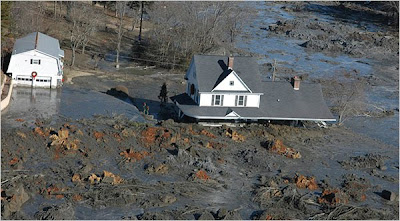 This waste can cause cancer, birth defects, lung and organ damage, and other health threats. It contains such dangerous chemicals as arsenic, lead, mercury, chromium and cadmium. There is enough coal ash in ponds and landfills across the country to flow continuously over Niagara Falls for more than 3 days straight.