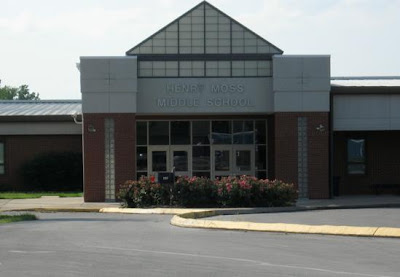 42-year-old Dragan Jovanovic and 19-year-old Elvis Tahirovic, both residents of Fargo, ND, drove all the way to Bowling Green and attempted to sign the girl out from Henry Moss Middle School, pretending to have authorization to do so.

Unbeknownst to the bumbling would-be child-stealers - who really are starting to sound like Steve Buscemi and Peter Stormare - the girl was absent from school and was safe at home. The school officials immediately saw through Elvis and Dragan's scam. 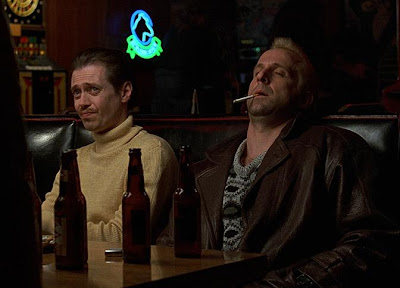 The Bowling Green Daily News has reported that both men, as well as Jovanovic's 14-year-old son, had met the girl online through a social networking site. Jovanovic pled guilty to second-degree unlawful transaction with a minor and is facing three years. Tahirovic's case is pending.
Posted by JSH at 12:08 AM