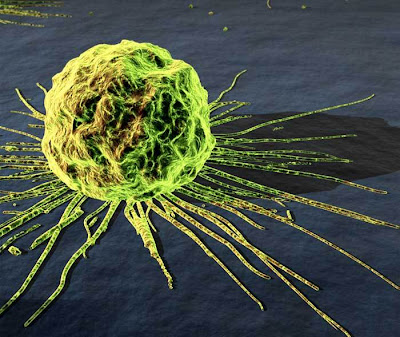 Yikes! Here's a newsy nugget the tourism department aren't going to like. The Centers for Disease Control have announced that Kentucky has the highest cancer death rate in the entire United States of America.

Kentucky has also the fifth highest pre-term birth rate and seventh-highest cesarean delivery rate and low birthrate weight. Also of interest is the fact that Kentucky is statistically high in terms of cellphone use - 21.4 percent of Kentucky households have a cellphone as their only phone, compared with 14.7 percent nationally.
Posted by JSH at 11:18 PM

With places like the Blue Grass Ordinance, Mazy Flats, and water resources like Tyner Lake is it any wonder?

Mentioning Tyner Lake reminded me of when I was a very small boy and there used to be an old delapidated school house on an island in the middle of the Lake that I was always told was haunted.

It's probably long gone now, but it would have been nice to have taken some pictures of it back in the day.