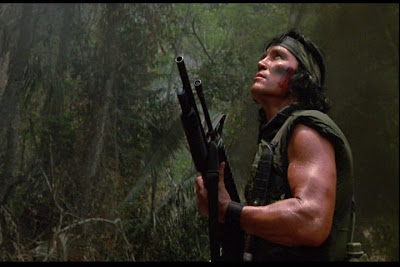 Submitted for your consideration, the puzzling case of Sonny Landham of Ashland, KY:

All kidding aside, I never knew he was from Ashland. 'Billy' was a central character to Predator and I could always imagine more comedic takes with that character.

It would be great to get a hold of some of his campaign propaganda if any even exists.