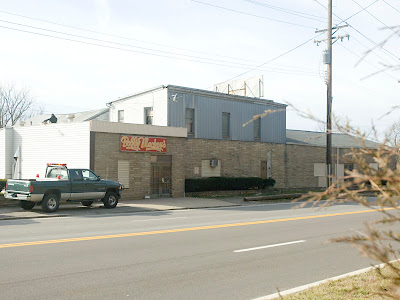 In Wilder, KY, just across the Kentucky border from Cincinnati, lies Bobby Mackey’s Music World, a nightclub that some have called Kentucky's most haunted location.

The building was built in the 1850s as a slaughterhouse and meat packing plant. The well in the basement, where blood from the animals was drained, still can be found there. After the slaughterhouse closed, the building became a ritual site for occultists who supposedly sacrificed animals there. In 1896, the discovery of a naked and headless female corpse ended up leading police investigators to the occult group. The subsequent Pearl Bryan murder case made national headlines and reportedly spawned a brief craze of Pearl Bryan commemorative souvenirs and merchandise. I have yet to see any examples, but would love to. 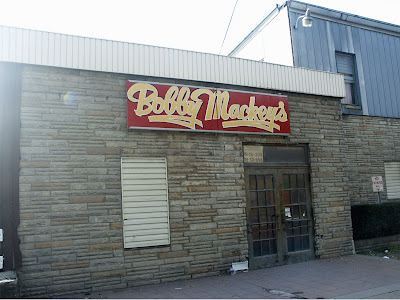 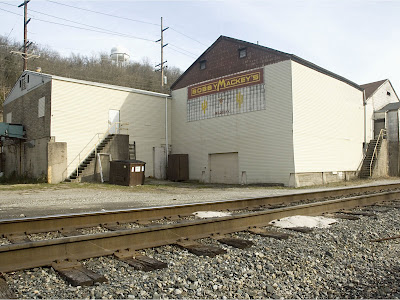 During the 1920s to the 1970s, the place was inhabited by a number of sleazy nightclubs, and several murders took place here over the years, including a pregnant stripper named Johana who committed suicide on the premises in the late 1930s.

In 1978, it became Bobby Mackey's Music World. People have had every type of ghost experience here, from hearing noises and screams, to objects being moved, to actual sightings. One person even tried to sue after claiming to have been attacked by a ghost or demon in the bar's restroom. And in 1991, an attempted exorcism was held, to no avail.

There are reports of the building's caretaker actually being possessed by the ghost of Alonzo Walling (one of Pearl Bryan's murderers), although some reports call him Claude and others call him Carl.

Although the hauntings at his bar have brought throngs of curiosity seekers into his establishment, Mackey himself has mixed feelings about the whole thing. For many years he refused to discuss or even acknowledge the hauntings to reporters, and definitely didn't seek any publicity about it - the publicity sought him. In the 1970s the talented Mackey was on his way to becoming a major Nashville country music star, and it's unfortunate that his fame has been eclipsed by that of his club's notoriety. Perhaps this, too, is part of the curse of Pearl Bryan's head. 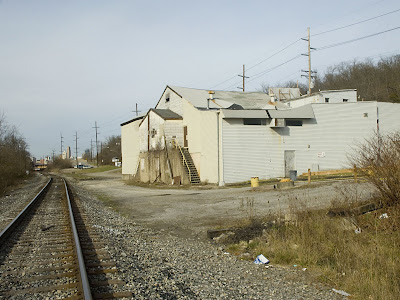 Have you seen or heard of the show "Ghost Adventurers" on the Travel Channel? They did an episode at Bobby Mackeys that aired 2 Fridays ago as the first official episode. Just like most shows of it's type it's way too much talking and carrying on. They do give the standard background information and talk to Mackey and others about more current incidents.