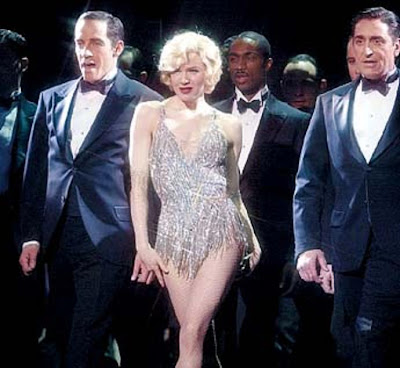 Few remember her today, but Kentuckian Beulah Annan made national headlines in the 1920s over her controversial murder trial, for which she was eventually acquitted. Many felt strongly that she was guilty and that justice was not served. Others saw her - and still see her - in a more romanticized “Bonnie and Clyde” way.

In a very short period of years, Beulah went through several men and several misadventures. She married her first husband in Owensboro, KY, then divorced him and moved to Chicago and married auto mechanic Albert Annan. She soon began having an ongong affair with a laundromat worker named Harry Kalstedt, and in April 1924, she shot him to death.

Beulah told multiple versions of her story - that she murdered him in cold blood for no reason; that she murdered him because he was leaving her; that Kalstedt tried to rape her and she shot him in self defense; and that he reached for his gun when she told him she was pregnant, so she grabbed it first and shot first. Whichever version is true, what is common to all versions is her admission that instead of calling for help immediately, she sat around drinking cocktails and watching him bleed to death for two hours while playing a 78 record by Sophie Tucker called “Hula Lou” on automatic repeat the entire time. 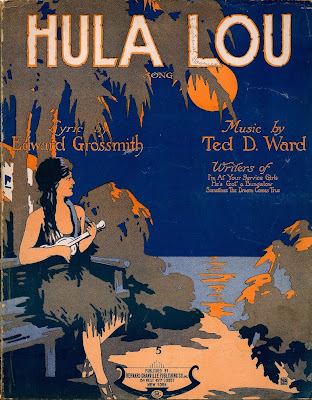 Despite her waffling and inconsistencies, she was ultimately acquitted. It was a decision that shocked and outraged many.

Albert Annan had supported his wife throughout the trial, and nearly bankrupted himself paying her legal fees. And the day after she was freed, she made the announcement that she was leaving him. “He is too slow”, she told the press.

She next fell madly in bed with a boxer with Edward Harlib, whom she married once the divorce from Annan was finalized. Three months later, she divorced Harlib as well, claiming “cruelty” on his part and demanding thousands of dollars in a settlement.

There were a couple other men who crossed Beulah’s erratic path after that, but tuberculosis put an end to her journey. She died in a sanatorium in 1928 and was buried at the Mount Pleasant Cumberland Presbyterian Church Cemetery in Owensboro.

She was fictionalized as “Roxie Hart” in the play and film Chicago by Maurine Dallas Watkins.
Posted by JSH at 12:02 AM

SHE IS MY 2ND COUSIN-(KAREN FROM O'BORO KY) WE ARE SHOCKED BY HER FAME. Doesn't everyone have a relative that is semi famous???