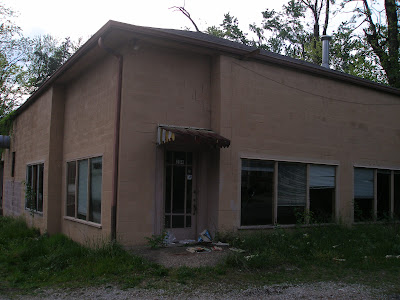 I've always admired this abandoned retail store building in Middletown, and decided it was high time to document it. 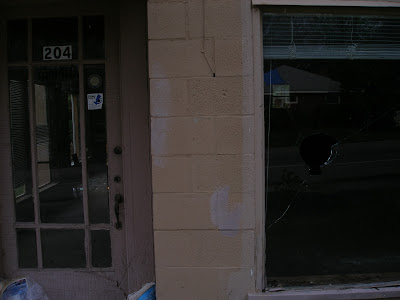 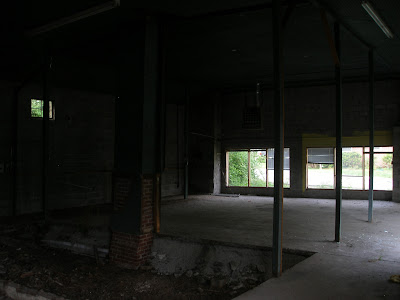 But then I realized that the house behind it was also empty, abandoned, and in disrepair. So, I trudged onward to take some photos of it also... 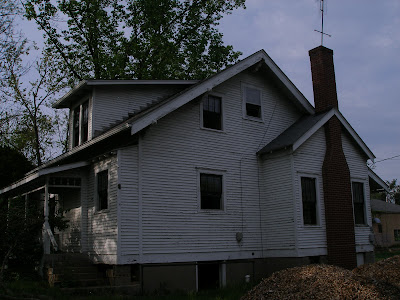 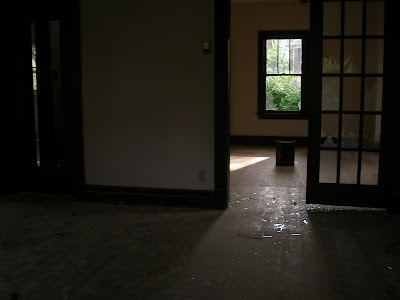 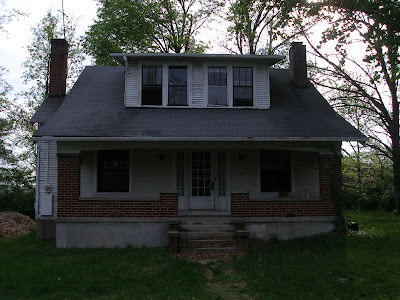 ...and only then did it dawn on me that the house next door to it was yet another abandoned one! What the heck's going on around here? 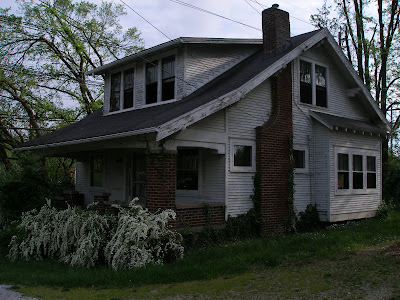 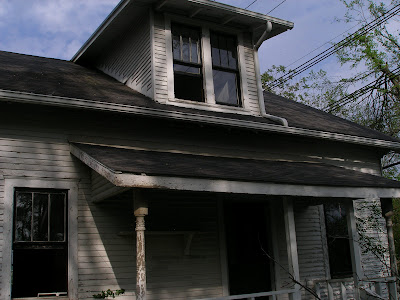 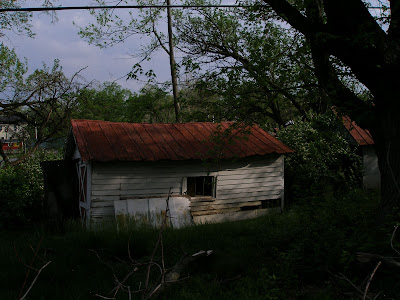 Then I saw this sign by the road, in front of the whole area. Arghhhh. Well, that's just great. More cool old buildings destroyed to make from for crappy cookie-cutter modern ugly strip-mall retail space that will probably sit empty and unrented for some time to come... just like the unwanted shopping center that was built where John Riley's Green Garage used to be. 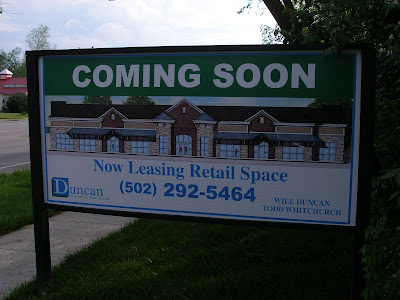 Bravo. Couldn't have conveyed it better myself. Everywhere you look there are all the empty to half empty retail outlets sitting around...all looking the same. We don't need anymore 'retail development'. Out with the old, in with the useless.

I'm afraid that one day people will see American architecture as being the most sterile, non-standout structures ever to be. Maybe one day they'll tear down congress to put up a similar strip mall...but, if we're lucky, they'll just modify it into a really hip vintage one. Anyways, I would like to hang out in an abandoned block, because when I'm walking around subdivisions, I often dream of walking through one that's physically abandoned.

As a child growing up in the east end of Louisville I remember the old places and the green space that gave that part of Jefferson county it's character. It disheartens me to see the green space all but disappear and a lot of the older areas raised to build sterile strip malls and new development. We truly don't know what we have till it's gone!