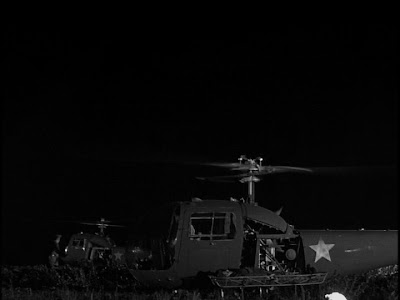 In 1949, 17-year-old Beattyville resident Lloyd Stidham joined the Army, lying about his age and telling them he was 19 in order to qualify.

On November 27, 1950, he was reported missing in action in Korea, two days after being captured by the Chinese. He was never seen or heard from again.

But half a century later, in 2000, a joint team of Americans and North Koreans led an investigation to a place overlooking the Kuryong River in P'yongan-Pukto Province where U.S. soldiers were long believed to be buried. The area was excavated, and sure enough, human remains were found.

American scientists from the Joint POW/MIA Accounting Command and the Armed Forces DNA Identification Laboratory used dental work, circumstantial evidence, and DNA analysis to identify as many of the soldiers as possible. The work took several years, but earlier this month, the Department of Defense finally announced that the remains of Lloyd Stidham and three other soldiers had been conclusively identified.

On April 13 Lloyd Stidham will be interred at Camp Nelson National Cemetery in Nicholasville.
Posted by JSH at 11:03 PM