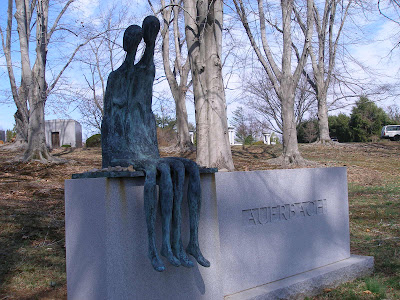 Community activist Minx Auerbach wore many hats over her long distinguished career, including chairwoman of the Louisville Jefferson County Planning Commission and prominent member of University of Louisville's board of trustees, of which she was the first female member. Her grave in Cave Hill Cemetery is one of the more notable for its eerie faceless minimalist modern sculpture; two humanoid figures sit on the stone, melting into one another.

Younger Louisville readers may know Minx's granddaughter Summer, who is currently Rainbow Blossom's vice-president of operations and carving out her own niche in Louisville history with organizations like LIBA and Interfaith Paths to Peace. 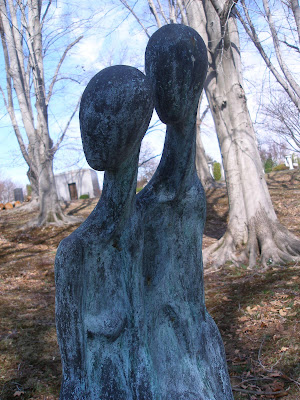 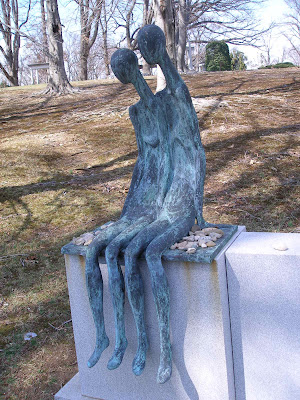