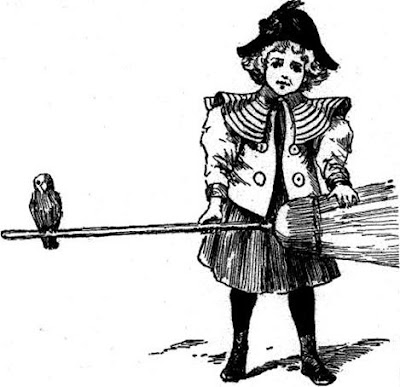 All but forgotten now except to historians, classic film buffs, and a few other people in the know, is the Victorian-age meme of the "Little Colonel".

There's a theatre company in Pewee Valley (just outside Louisville) called the Little Colonel Players; perhaps you've seen their logo with an odd little character in a Napoleonic hat. But from whence did this concept originate?

Annie Fellows Johnston wrote a series of novels dealing with the aristocracy in a small southern town. These were semi-biographical and based on actual local people and places. The stories were set in Lloydsborough Valley, which was actually a fictionalized version of Pewee Valley. Johnston, originally from Indiana, eventually made Pewee Valley her home, and she died there in 1931. 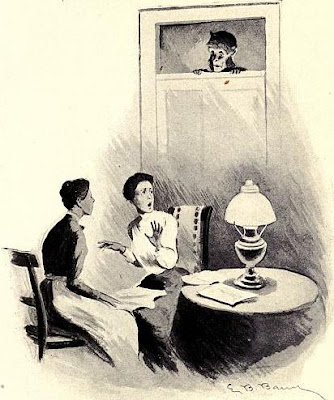 In 1935 a film adaptation was made, starring Shirley Temple and Lionel Barrymore. And after that, Johnston and her beloved characters seemed to vanish down the memory hole. Lists of popular Kentucky authors - even specifically lists of ones from the Victorian age - often omit Johnston and her "Little Colonel" books. 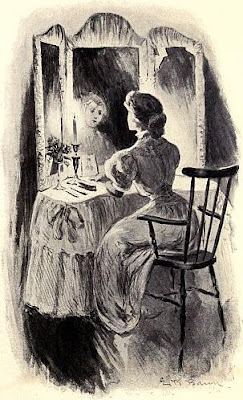 In the stories, the Little Colonel (a young girl), draws inspiration from "The Old Colonel" (a Southern Gentleman who had lost his arm in the Civil War):

"Along this street one summer morning, nearly thirty years ago, came stepping an old Confederate Colonel. Every one greeted him deferentially. He was always pointed out to new comers. Some people called attention to him because he had given his right arm to the lost cause, some because they thought he resembled Napoleon, and others because they had some amusing tale to tell of his eccentricities. He was always clad in white duck in the summer, and was wrapped in a picturesque military cape in the winter." 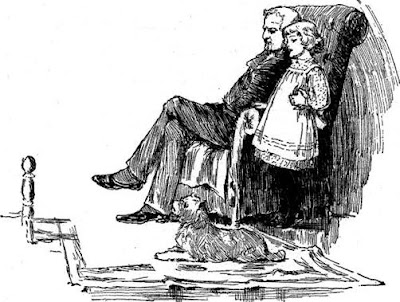 The Old Colonel was a thinly-veiled dramatization of one George Washington Weissinger, Jr., a well-known lawyer in Louisville and Middletown. He's buried in Cave Hill Cemetery, but visiting his grave is tricky. According to littlecolonel.com:

Cave Hill Cemetery (the most prestigious burial ground in the region) has records that the Old Colonel was buried on February 25, 1903, his wife two months later. A plot map shows the exact location of the graves. But there are no tombstones or grave markers. Why? We don't know. We also can find nothing about the death of Amelia Pearce Weissinger (born Amelia Neville Pearce), his wife, just before her interment beside him on April 30, 1903.

And David Domine, in his great book Haunts of Old Louisville, reports sightings of an elderly one-armed ghost in a Civil War uniform, fitting the Old Colonel's description perfectly.
Posted by JSH at 7:47 AM

The people at the Owen County Historical Society haven't forgotten Little Colonel. I like their small museum. They have a cool brochure pointing out the many local locations mentioned in the book. A lot are torn down now but it almost makes me want to read the books to appreciate it more.