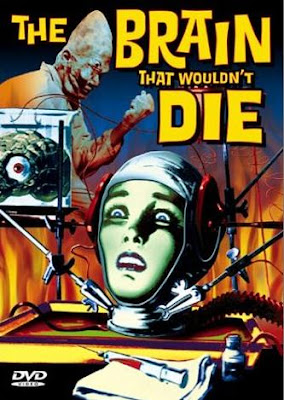 I saw a Louisville Courier-Journal headline reading "Head Transplant A Success" on Mojo's local news RSS feed. Excited, I clicked through to find it was a deceptive bit of humor on someone's part - the story's actually about a marble statue in Clarksville, TN whose damaged head got a replacement. Hmph.

I noticed a commenter on the story, who was also duped and disappointed, had expressed hope that the story was going to be about "science fiction come alive." But in fact, there's nothing sci-fi about head transplants - we have the technology right now to perform them, and we have for many years. The only reason scientists haven't done it (at least publicly) is because of ethical issues.

In 1908, Charles Guthrie succeeded in creating the world's first man-made two-headed dog. He grafted a dog's head onto the side of another dog's neck, with the arteries grafted together in such a way that the blood of the host dog flowed through the second head and then back into the original dog's neck. From there, it then proceeded to the brain and back into circulatory system. A photograph of it can be seen in Guthrie's book Blood Vessel Surgery and Its Applications. 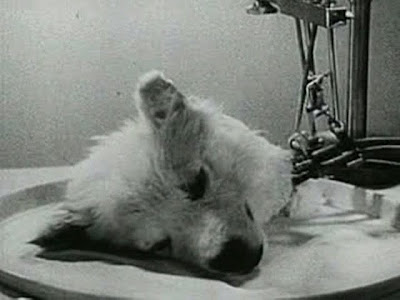 In the 1940s, a short documentary called Experiments in the Revival of Organisms told of Sergey Bryukhonenko's research in keeping decapitated heads alive. Although many suspect today that the film was a staged re-enactment of Bryukhonenko's work rather than actual footage, the scientific proof of his work is well documented, and resulted in a Lenin Prize.

In the 1950s Soviet researcher Vladimir Demikhov transplanted twenty puppy heads. Additionally, the respiratory and partial digestive systems were brought along with the heads as well, with the esophagus expelling waste off the side of the dog. Because this exposed cavity left the dogs susceptible to infection, they didn't live long. The most successful one lasted 29 days. 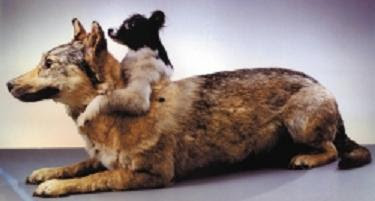 In 1963, Dr. Robert J. White in Cleveland, Ohio successfully did a head transplant between monkeys. The animal was able to smell, taste, hear, and see. The nerves were left entirely intact, and connecting the brain to a blood supply kept it chemically alive. He repeated these experiments with even greater success in the 1970s and then again in 2001.

It's long been rumored that Walt Disney's severed head is kept in a cryogenically frozen container in some secret location, awaiting the day that he can be brought back to life. Unfortunately, cryonics was a new pursuit in those days, and virtually all cryonics labs froze their heads and bodies improperly. Too much time elapsed between the death and the freezing, the freezing process itself was too slow and gradual when it should be as instantaneous as possible, and the temperature should be far colder than what 1970s-era cryonics labs maintained in their freezers. 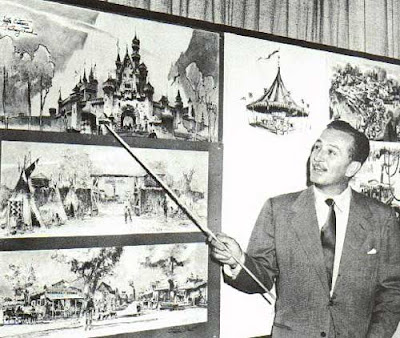 With cutting-edge advances in stem cell research, nanotechnology, and other innovations, there's no doubt we could be doing human head transplants today if we really, really, really wanted to - but the idea is still too horrifically Frankensteinish for most to even contemplate.
Posted by JSH at 11:06 AM