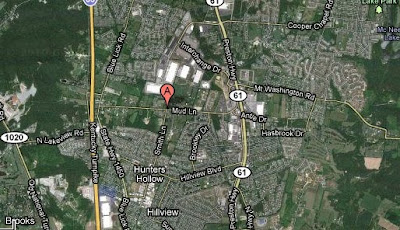 According to the Courier-Journal, a group called the Shamrock Arrow Fund is upping the ante on a reward previously posted by the Humane Society for information leading to the arrest of whoever killed and mutilated two cats behind the Kroger at 5001 Mud Lane, Jefferson County.

The article says, "One of the cats was an orange, declawed, tiger-striped cat 6 to 8 years old, according to Louisville Metro Animal Services. It had white under its chin, on the tip of its tail and on all four paws. There was an area on its back that appeared to be a site used for administering medication. The second was a gray, declawed tiger-striped cat that appeared to be 2 years old."

If you have any information related to this case, contact the Louisville Metro Police via their anonymous tip line: 574-LMPD. Let's find this psycho and give him the Russell Swigert treatment.
Posted by JSH at 6:15 PM

I hope they catch whoever did that!!!! That is how serial killers start out.