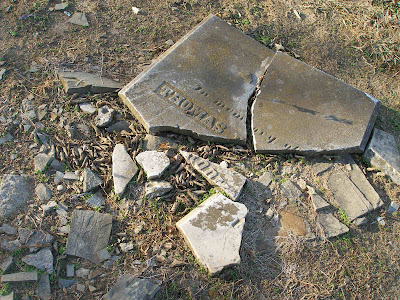 I'm not sure what this graveyard in downtown New Castle is called, but it's just a couple of blocks from the town square, and it's a disaster.

I've ranted about the sorry state of many Kentucky cemeteries in the course of this blog before, but this one is perilously close to being past the point of no return. Many of the beautiful ancient headstones are utterly and completely destroyed, and more are well on their way to oblivion. Some of the graves even show possible signs of graverobbing, or at least currently stand as open invitations to it.

How can people drive by this mess every day - including local government officials - and not do something about it? Are people really so spooked by cemeteries that they avert their eyes and whistle past them without bothering to notice that their city's history is being destroyed? Evidently. 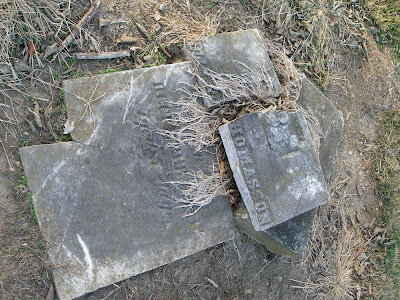 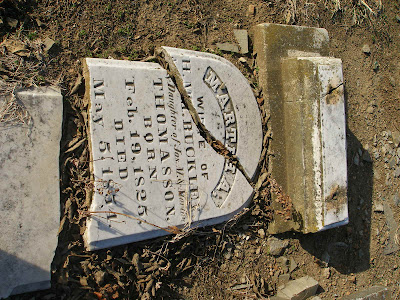 In 2011 I plan to push for state legislation that requires cities, towns, municipalities and county governments to follow Cave Hill's example of historical preservationism and security. Cemeteries - all cemeteries - should be fenced in and locked at night to keep idiot kids and sociopathic thieves out, and someone should be designated the official caretaker and groundskeeper of each. This will create jobs as well as put a stop to the historical desecration that has been steadily sweeping the state. 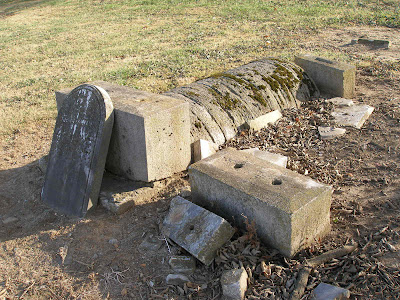 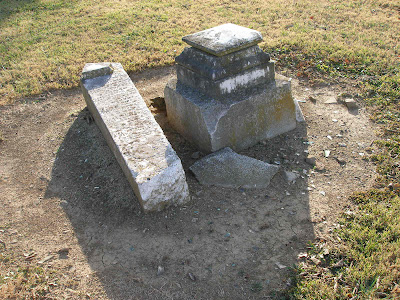 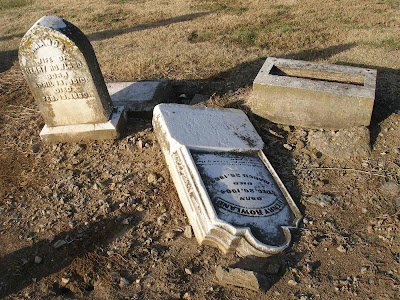 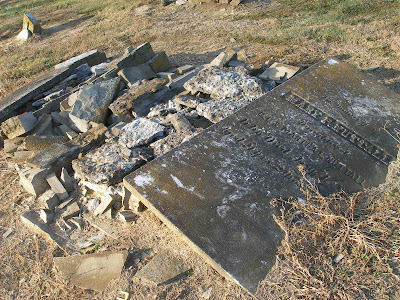 I'm with you on this. Tell me how I can help.

I'm currently working on drafting a bill to float to the State legislature, and will also try to bend Yarmuth's ear about the issue as well. I welcome all suggestions and input, especially from those who may know more about the bill-authoring process than I do.

I found this: How an Idea Becomes a Law

The Kentucky Cemetery Association has an attorney in St. Matthews:

Mr. Brooks specializes in cemetery law in KY, so he has important information at his fingertips.