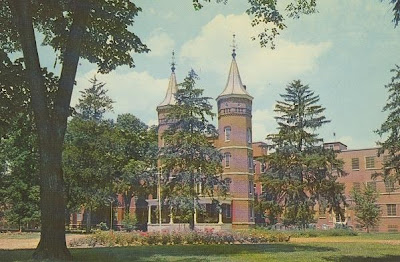 Louisville, Ky., July 2 - A bolt of lightning from a clear sky that struck among eighty inmates of the Central Kentucky Asylum for the Insane at Lakeland, eleven miles from Louisville, at 3:30 this afternoon, killed JAMES HOWARD, aged 38, of Stevensport, Ky., and knocked unconscious Nat Mercer, an attendant, and three other patients.

Great excitement followed among the insane persons who had been taken into the yard for air, but rain came and drove them back to their quarters. The attendant and the patients who were knocked senseless will recover.