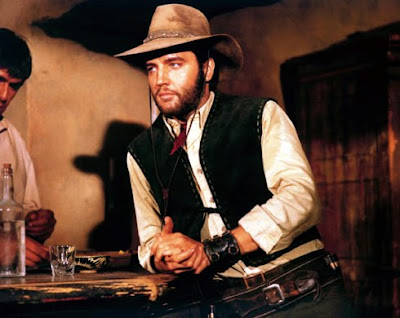 The Wallingford Broadcasting Company has made the wacky decision to change the programming of their Richmond, KY station 106.7 to an all-Elvis format. Though it smells like a publicity stunt - they're urging listeners to give feedback on the website - the change is said to be permanent.

You might think an Elvis-only station would quickly get monotonous and redundant, but Elvis' catalogue consists of approximately 1000 different songs, and that's not even counting bootlegs and marginally-released material. Furthermore, this number skyrockets exponentially when you consider E's voluminous wealth of live versions and alternate takes.

(The Beatles, by comparison, only released approximately 300 songs and made only a handful of live recordings.) 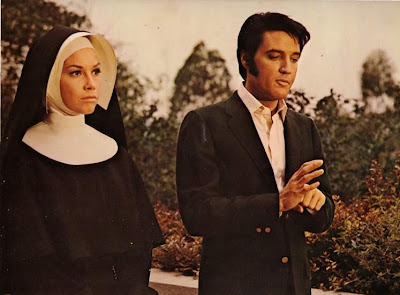 Then again, some of the arcane material in the King's mighty oeuvre is pretty out-there. The common radio listener who might tune in expecting "Hound Dog" or "Suspicious Minds" might be a tad confuzzled by such obscure Elvis tunes as "Queenie Wahine's Papaya", "There's No Room to Rhumba in a Sports Car", "Dominic the Impotent Bull", "He's Your Uncle Not Your Dad", "Petunia The Gardener's Daughter", "The Fort Lauderdale Chamber Of Commerce", and my personal favorite, "Do the Clam". 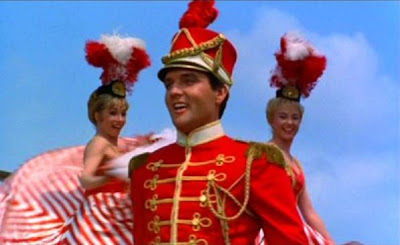 omg! I was so excited to turn the radio a few wks ago and hear all ELVIS all DAY... =} we have sirius radio but only in one vehicle so now I can listen to him no matter what vehicle I am driving =}