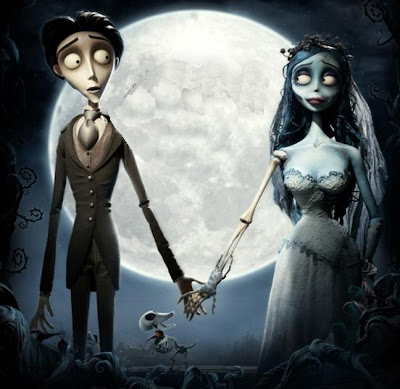 (2) Abuse of a corpse is a Class A misdemeanor, unless the act attempted or committed involved sexual intercourse or deviate sexual intercourse with the corpse or the deliberate failure to prepare, bury, or cremate a corpse after the acceptance of remuneration in accordance with any contract negotiated, in which case it is a Class D felony.
Posted by JSH at 12:01 AM